For those of you interested to know more about the fish we have stocked.

Leading up to the first stockings in 2012/13 had several gene pools or 'strains' of fish which were all grown on by ourselves, mostly from about 1-2oz apart from 'Phil's fish' which were almost 2lb before they were stocked out.

Most of these fish were Sherwoods Carp Farm fish, which, many believe to be the source of the original stocking of Dinton Pastures White Swan Lake. This is the home of what has become known as the 'Dinton Strain' which has a good track record of developing into 'forties'. Around 200 of the fish are true strain straight from the farm and a further 100 were progeny of Sherwoods originals stocked into a private fishery in Dorset. These may have naturally crossed with some 'Simmos' which were also believed to have been stocked there and some certainly have higher shoulders. We also had a few 'Springs' fish ; all mirrors which are descendants of the original Broad Oak fish, which also readily made 40s. Finally we had a small number of what we call 'Phil's fish'.  Again all mirrors these were individually hand selected and grown  by Phil Court from a managed cross between Sherwoods originals and some true 'Leney's'.

This combination of fish made up the initial stockings of both T1 and Island Lake.

As those fish were all grown on together prior to stocking and their 'blood lines' allowed to mix naturally at spawning time the fish we now grow are a random genetic mix of all those fish and so could be considered a new strain. These fish are represented by the 2016 and latest 2018 stockings and most of the scale pattern traits of the 'originals' can still be seen, perhaps with the exception of the 'near Leathers'. 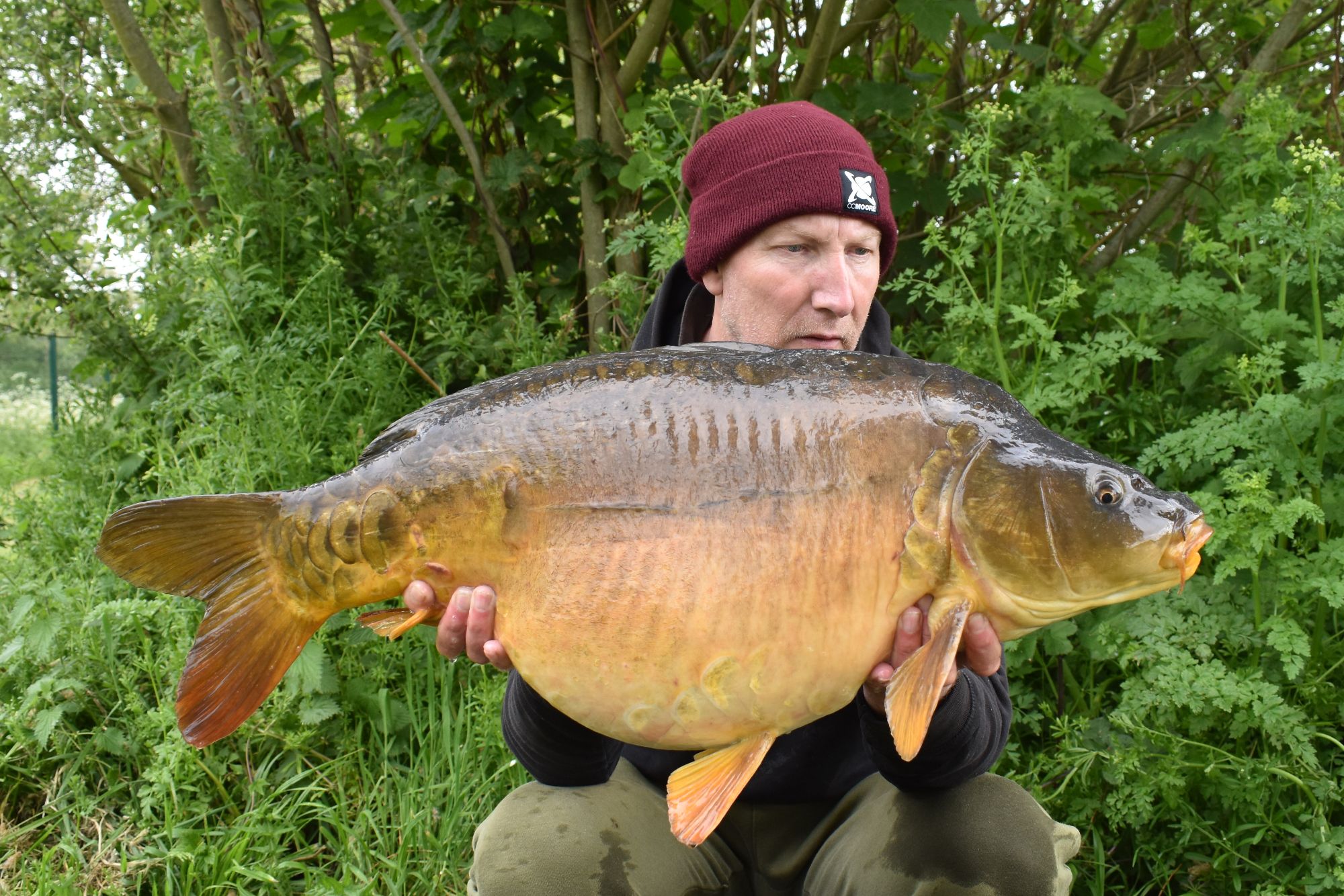 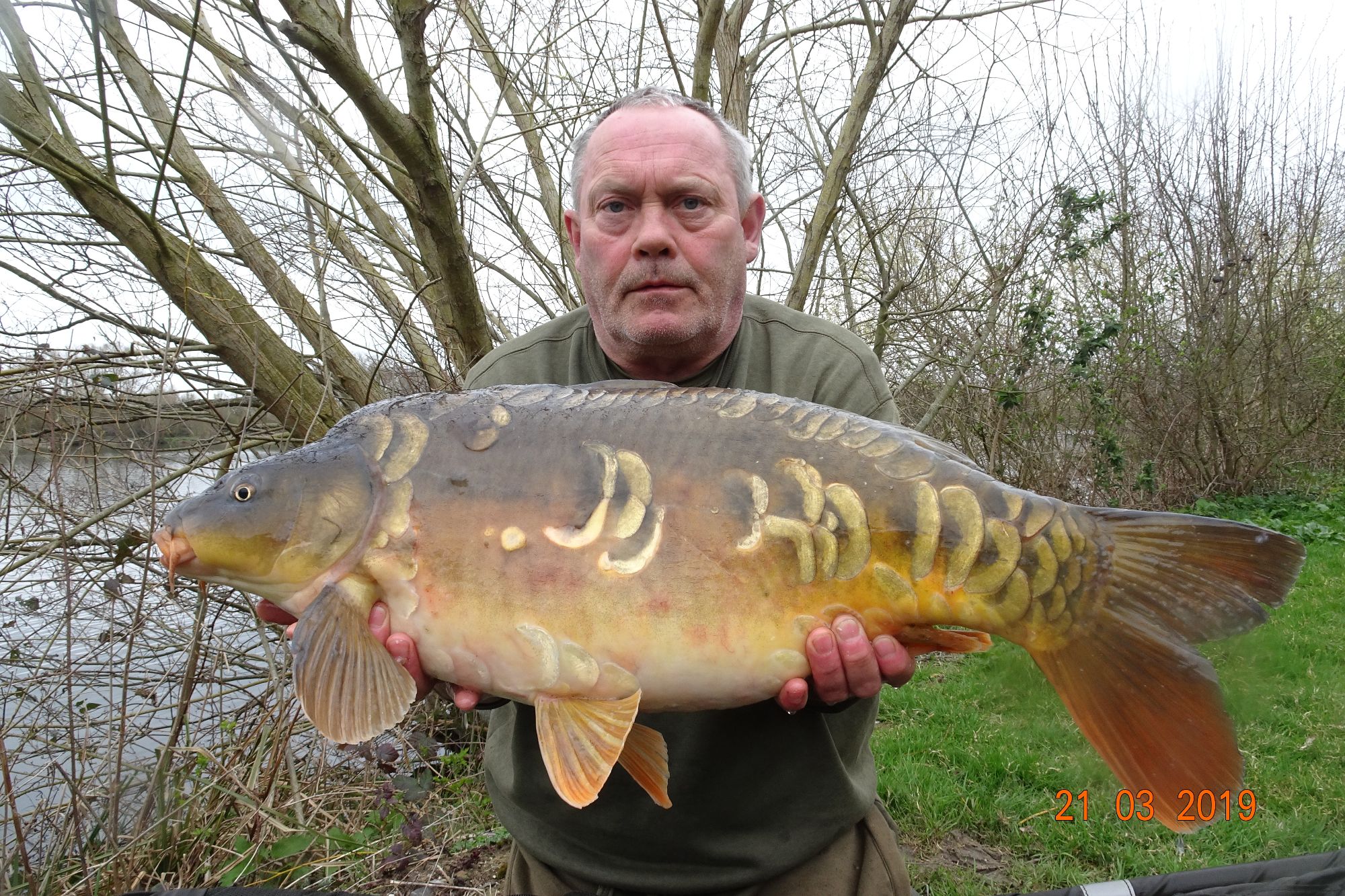 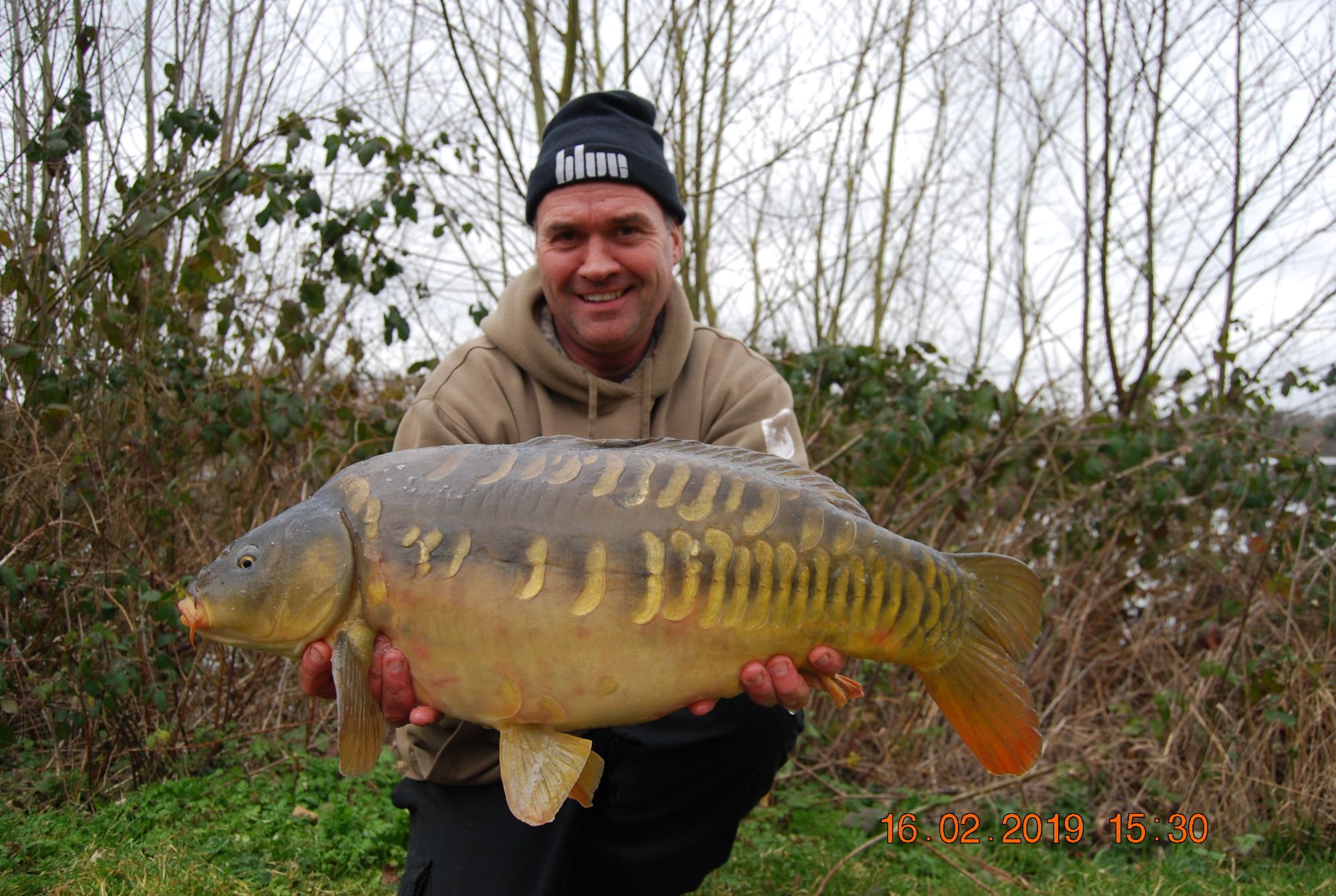 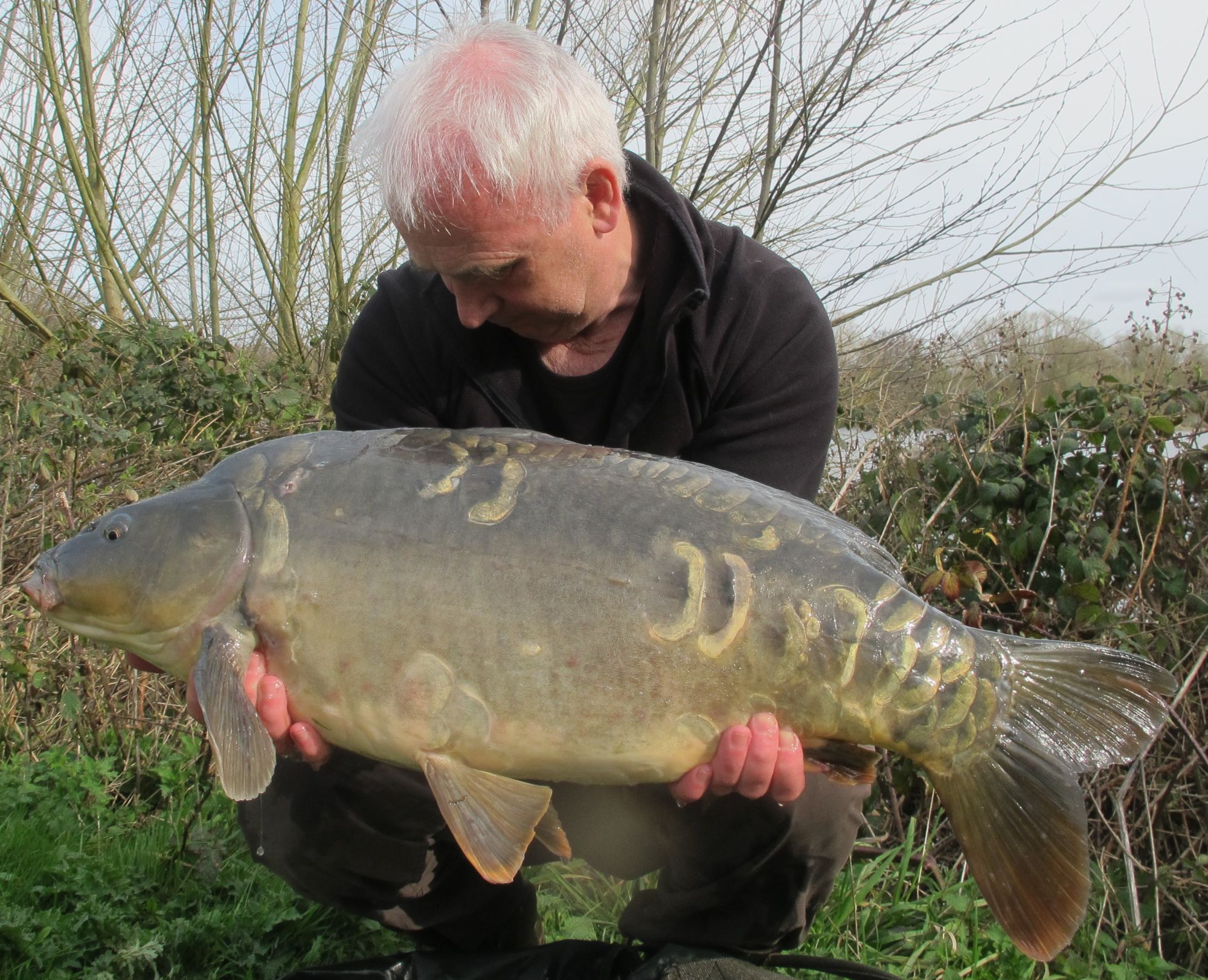 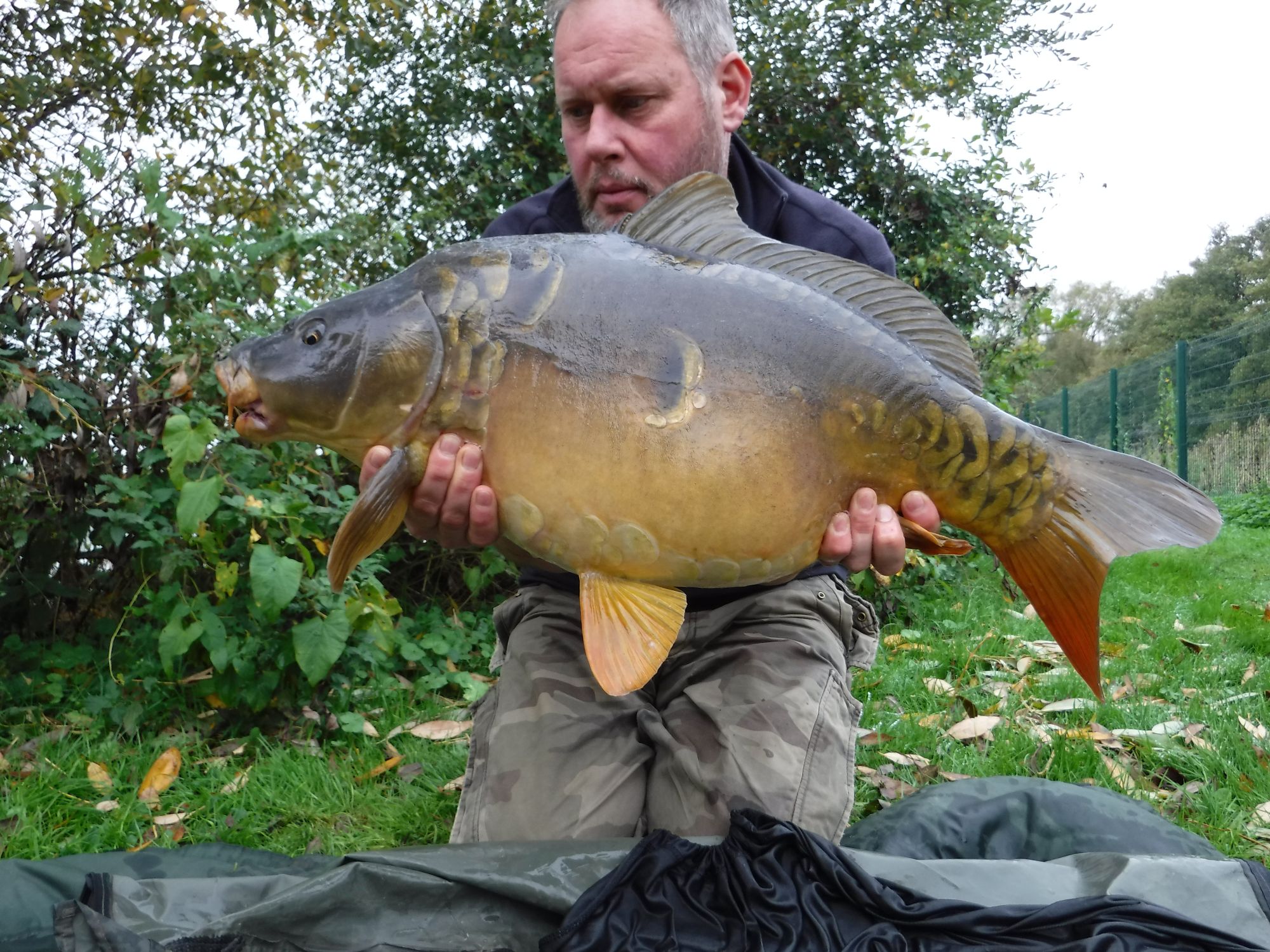 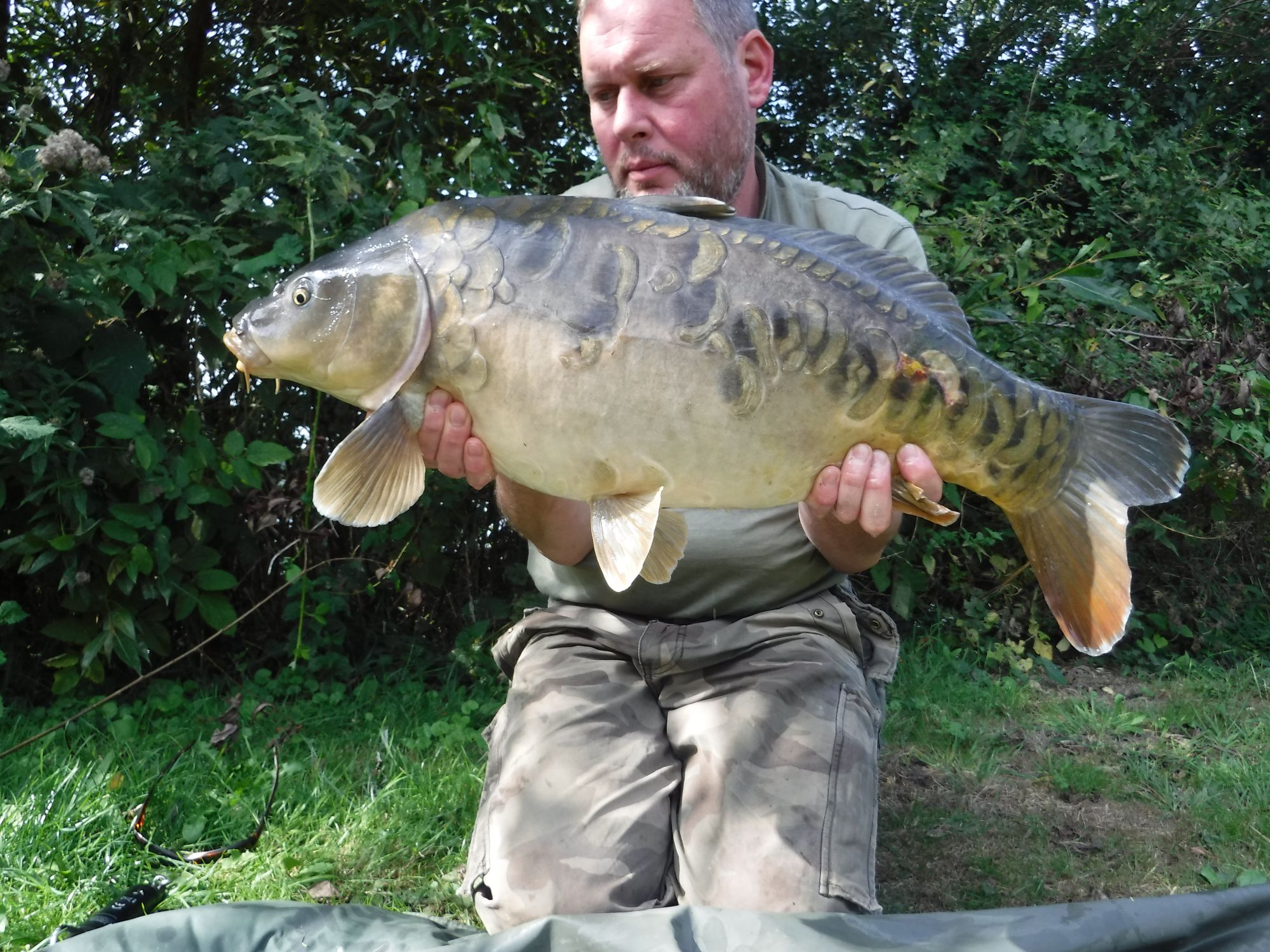 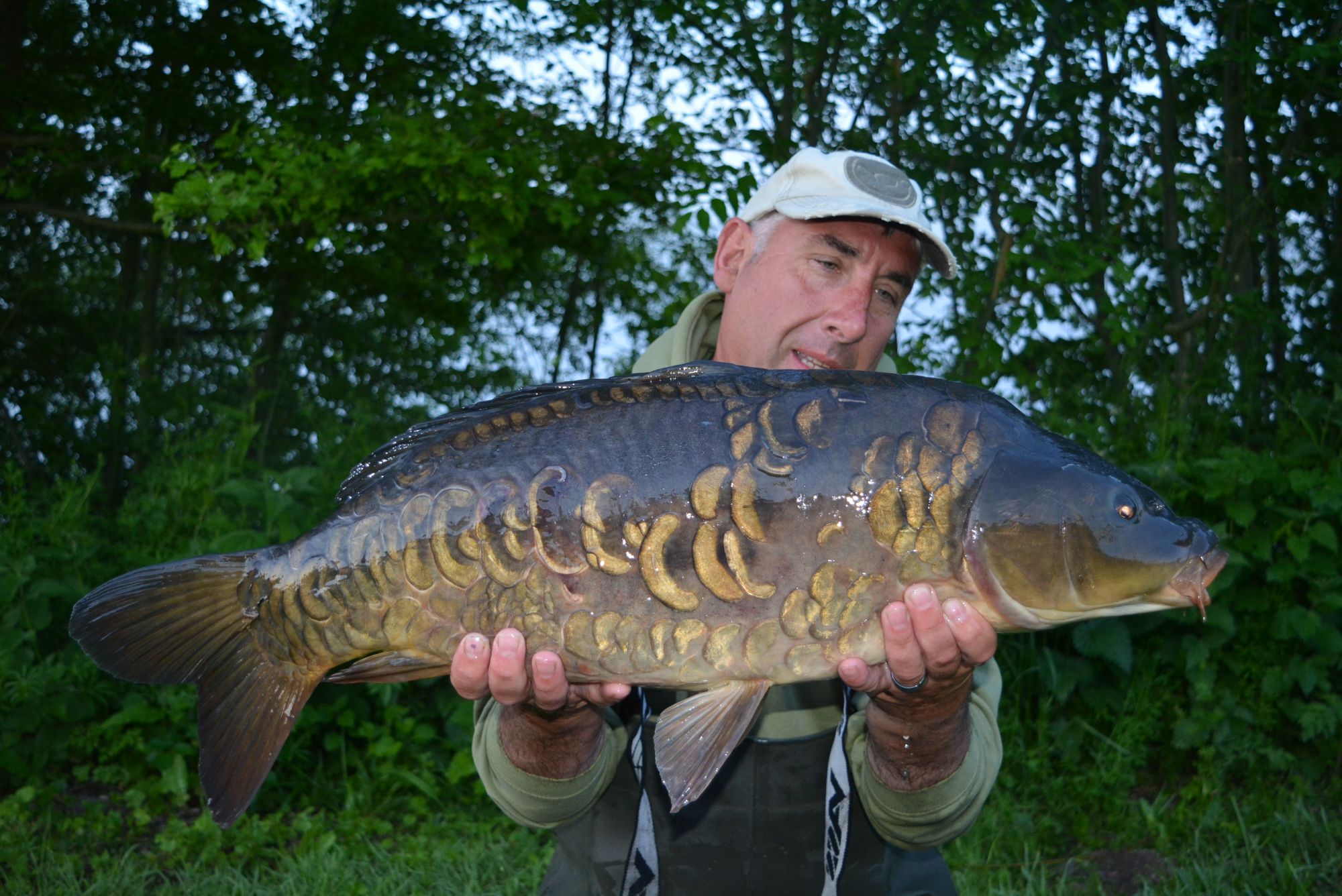 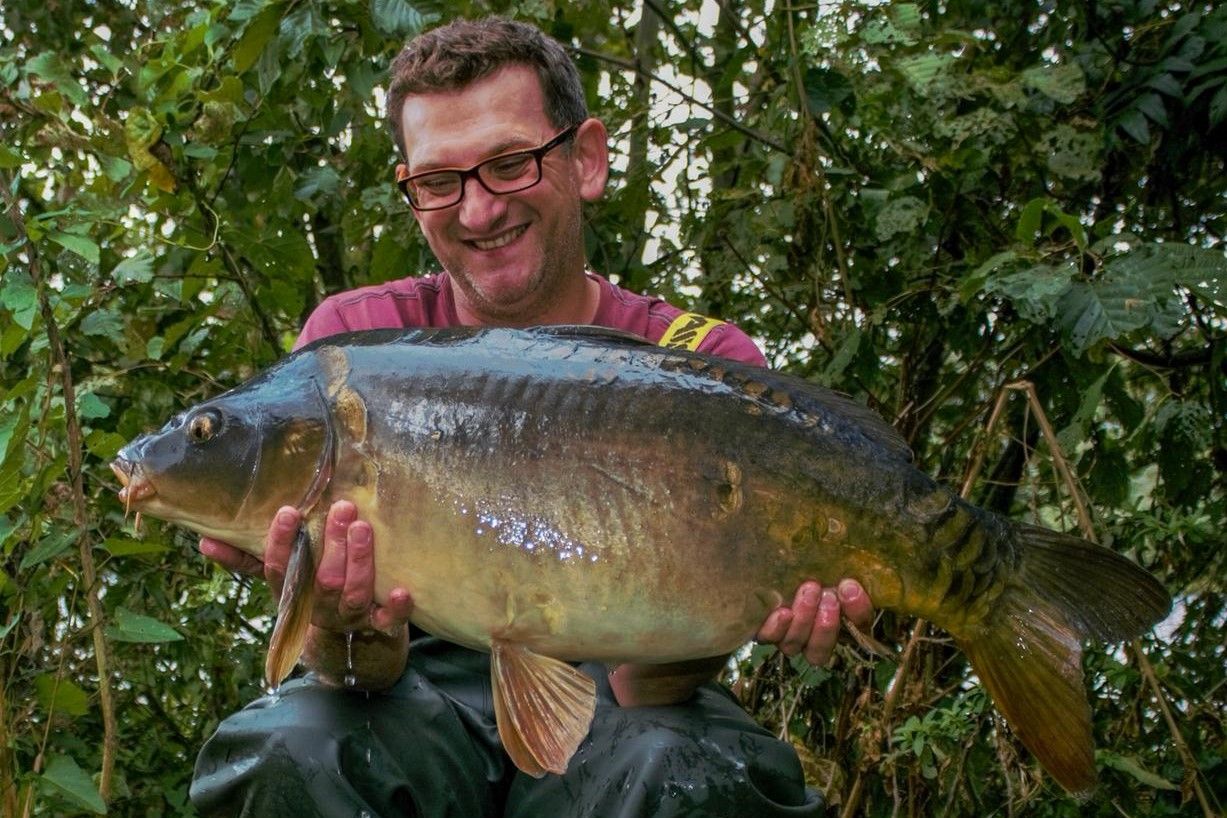 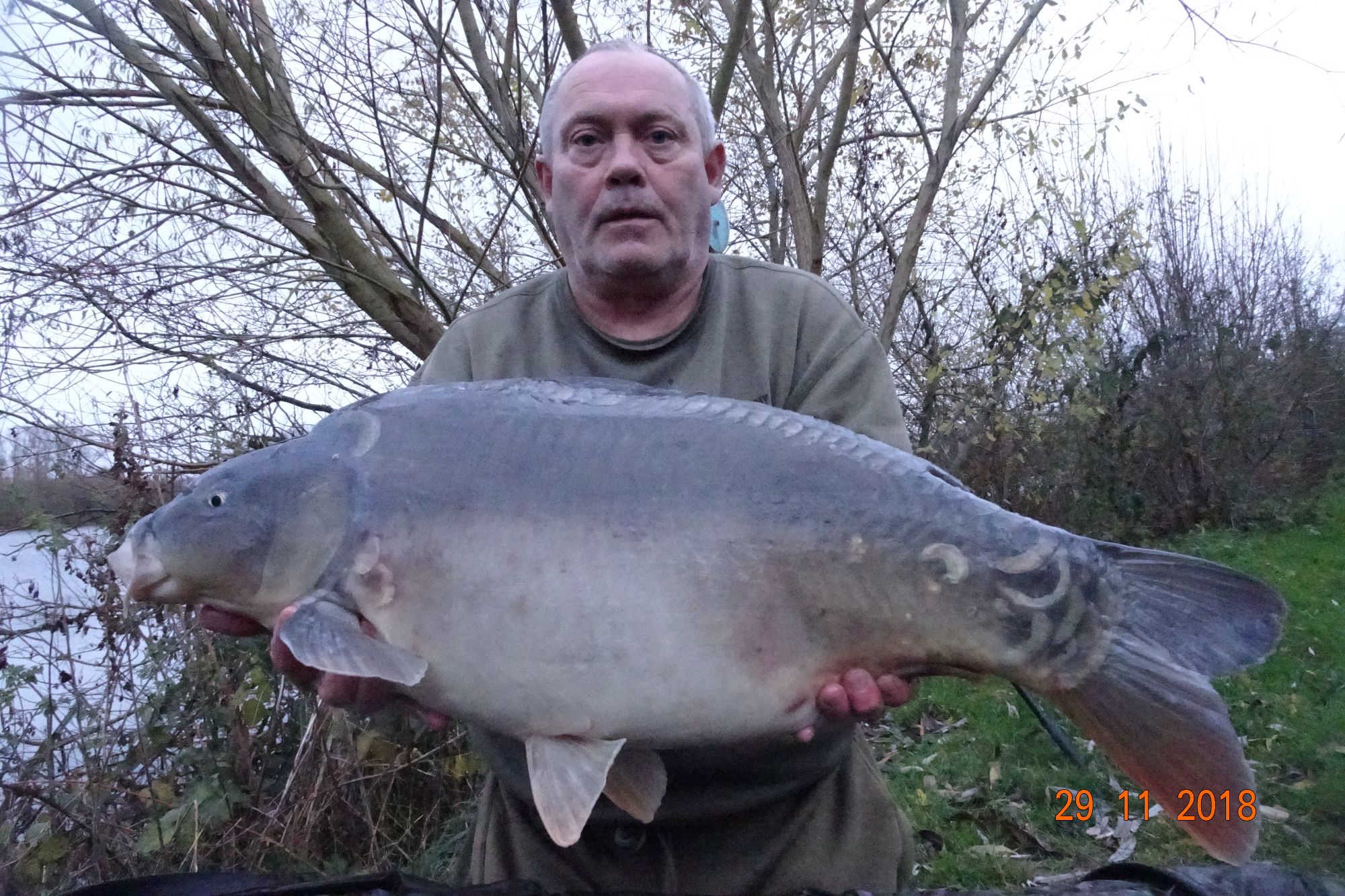 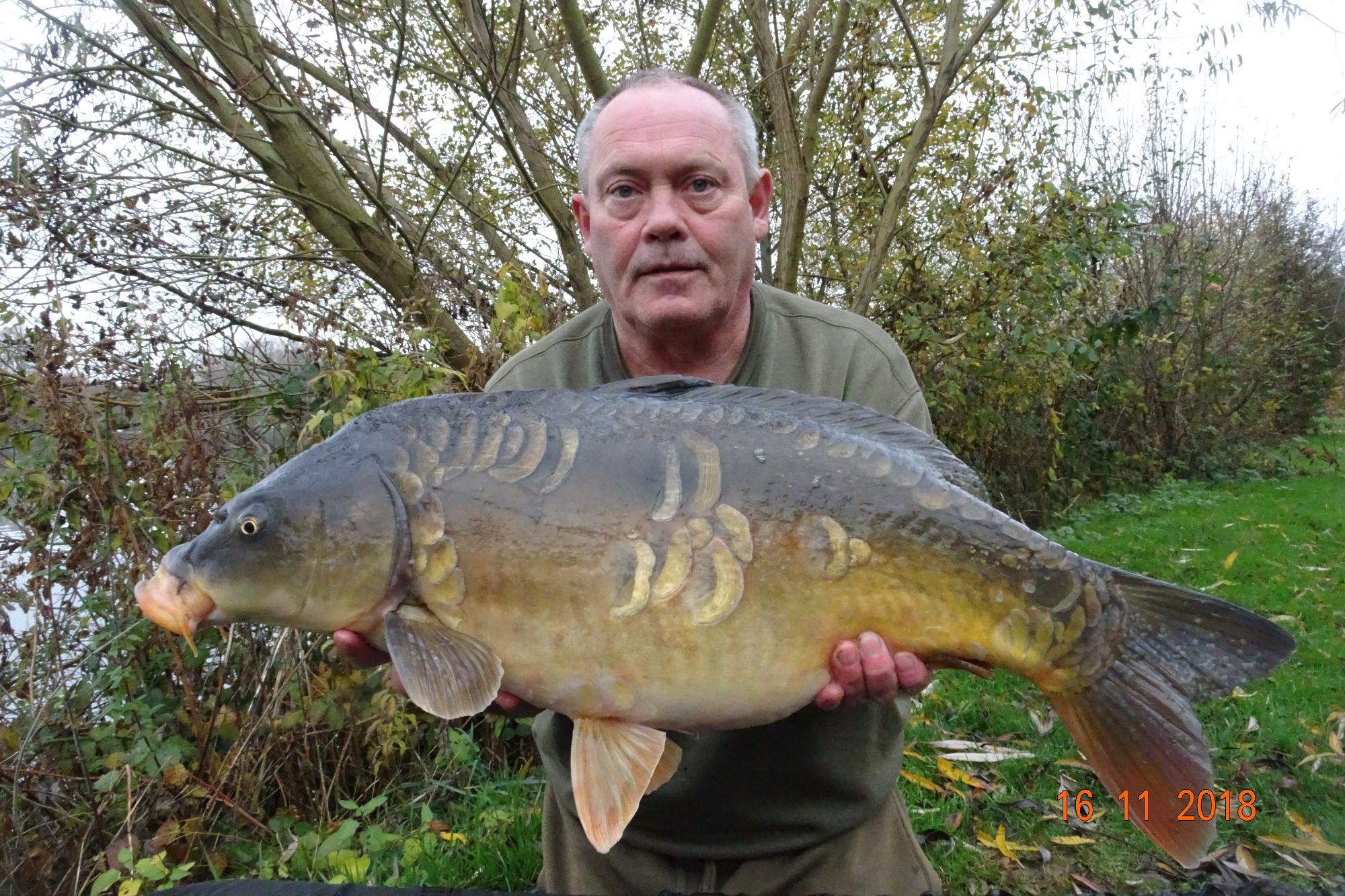 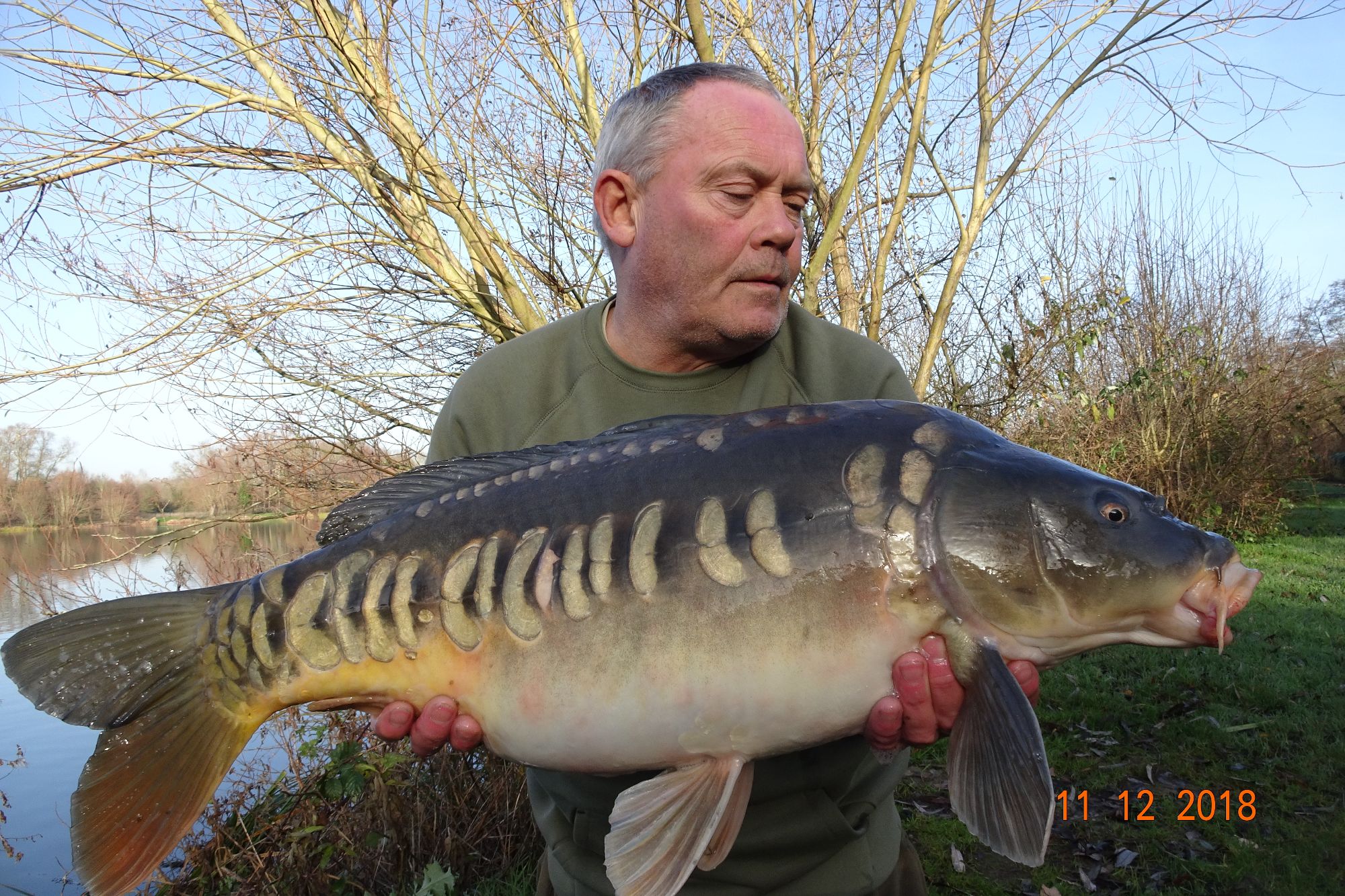 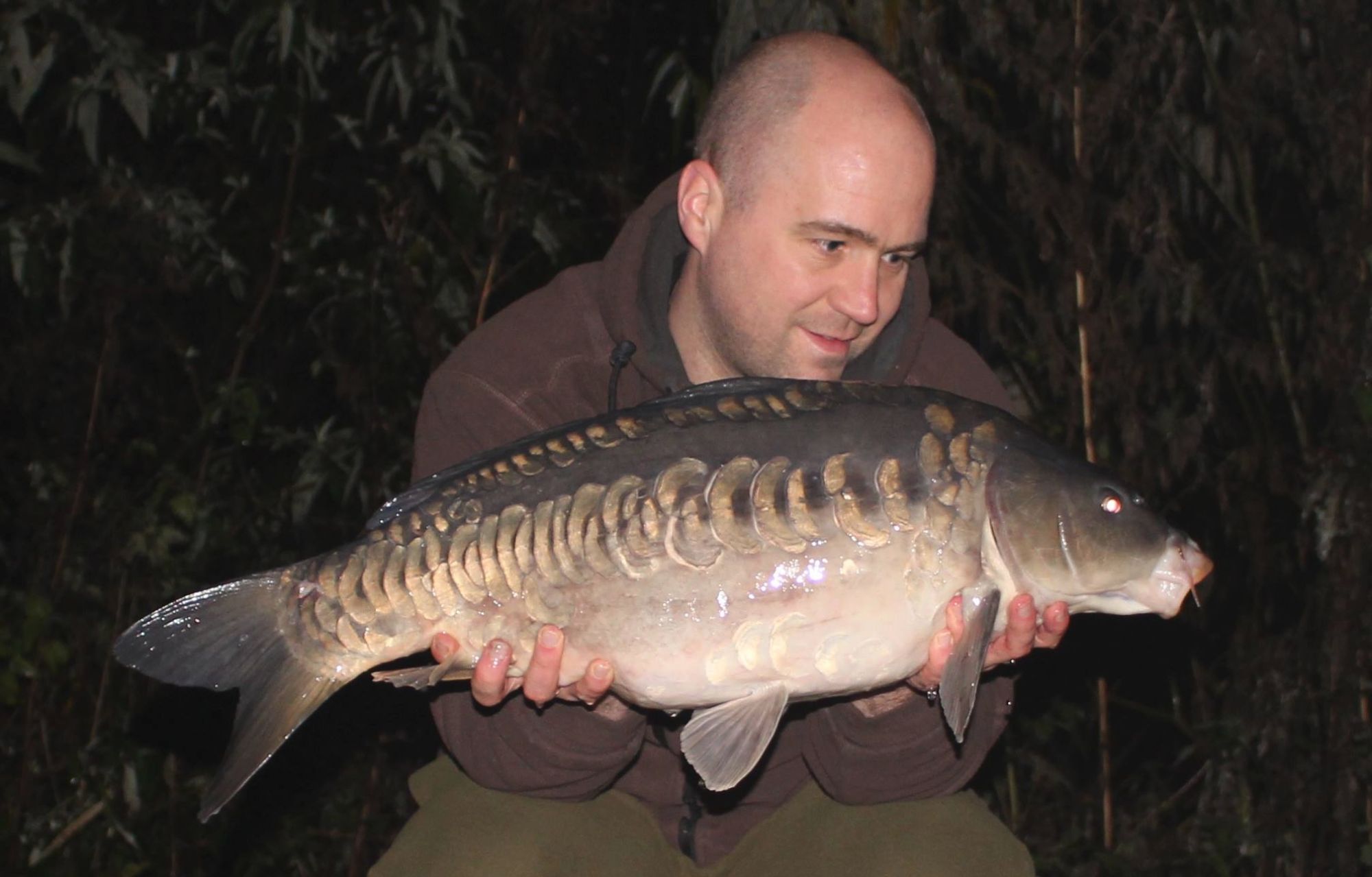 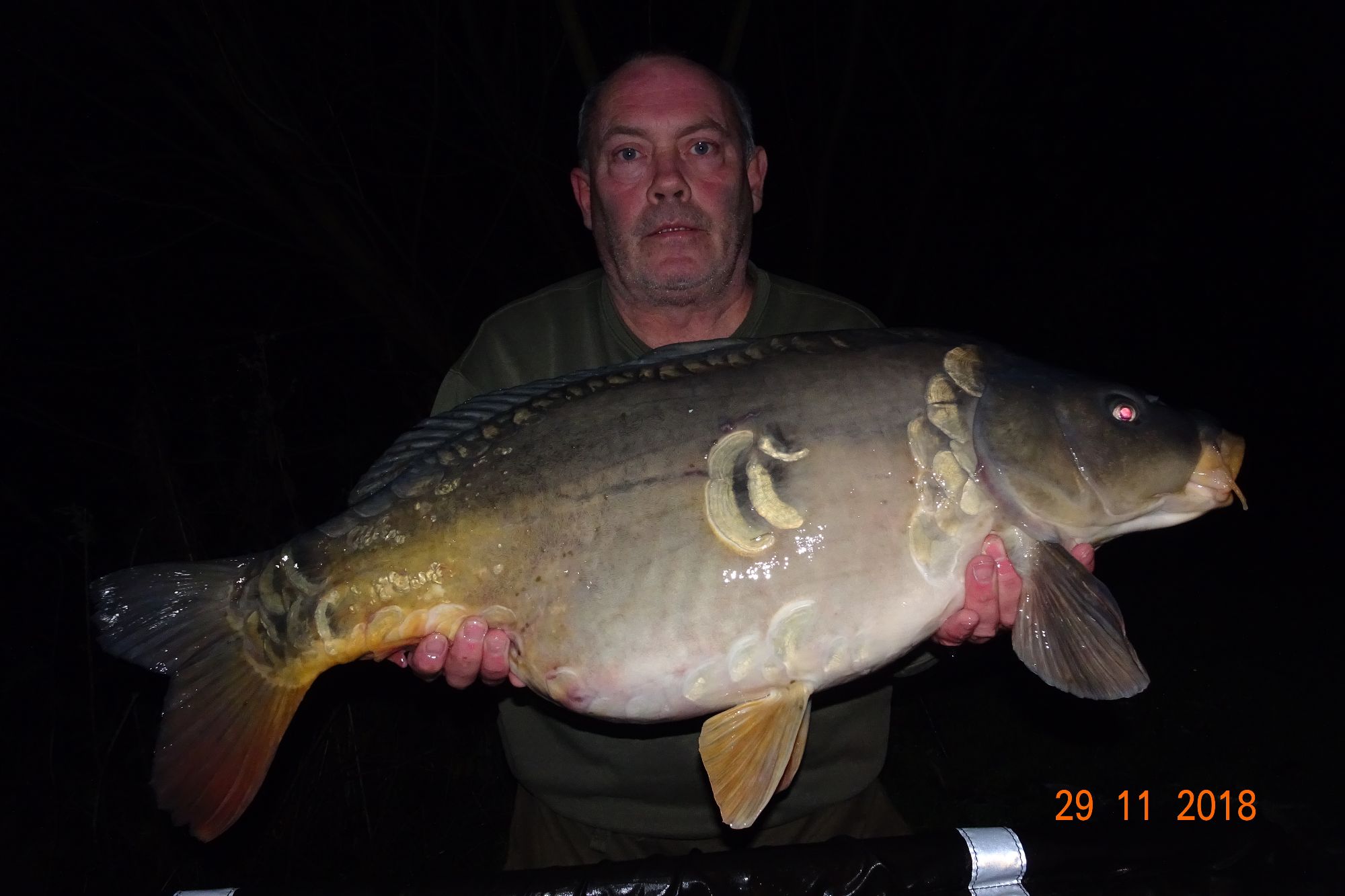 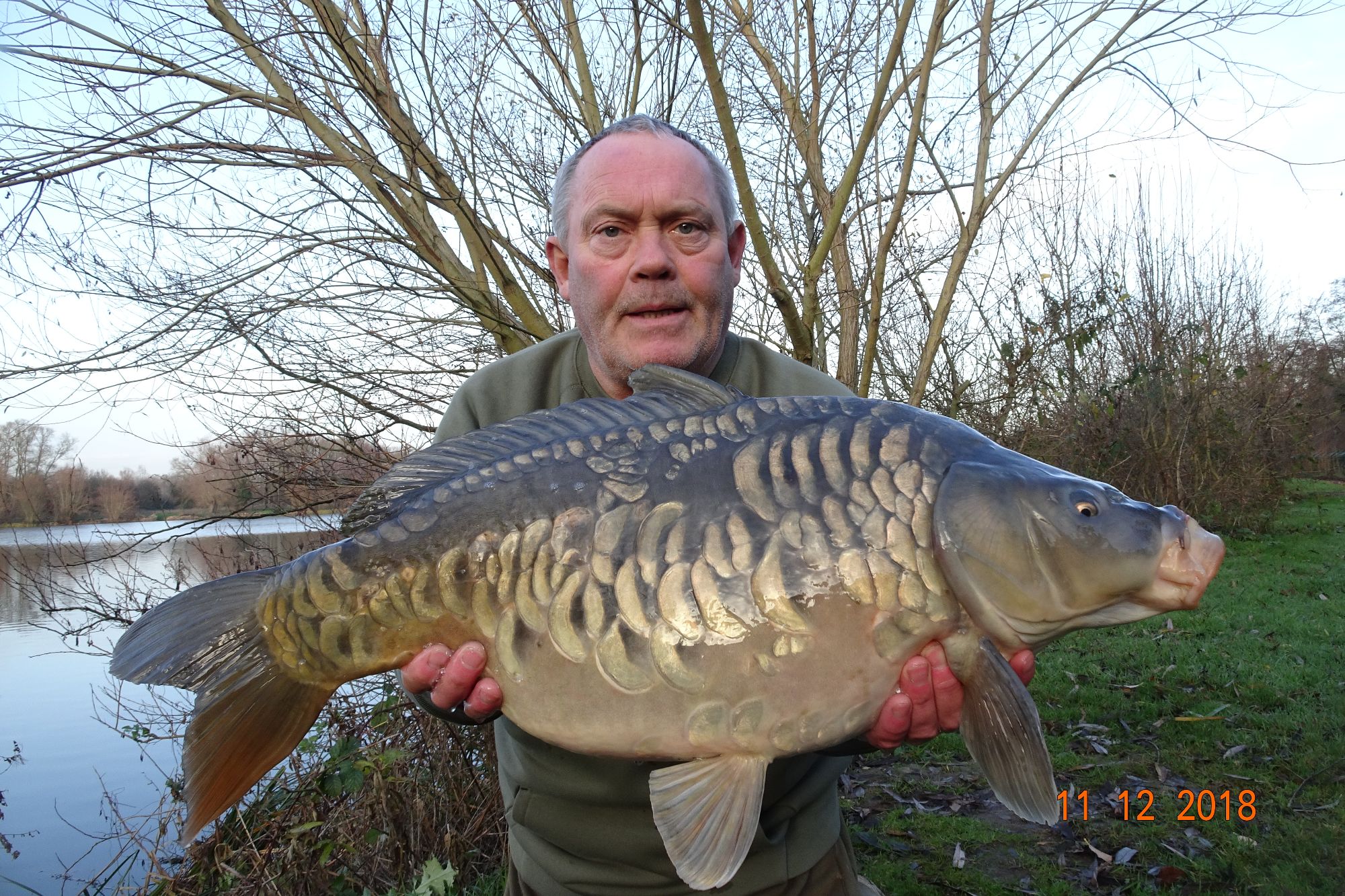 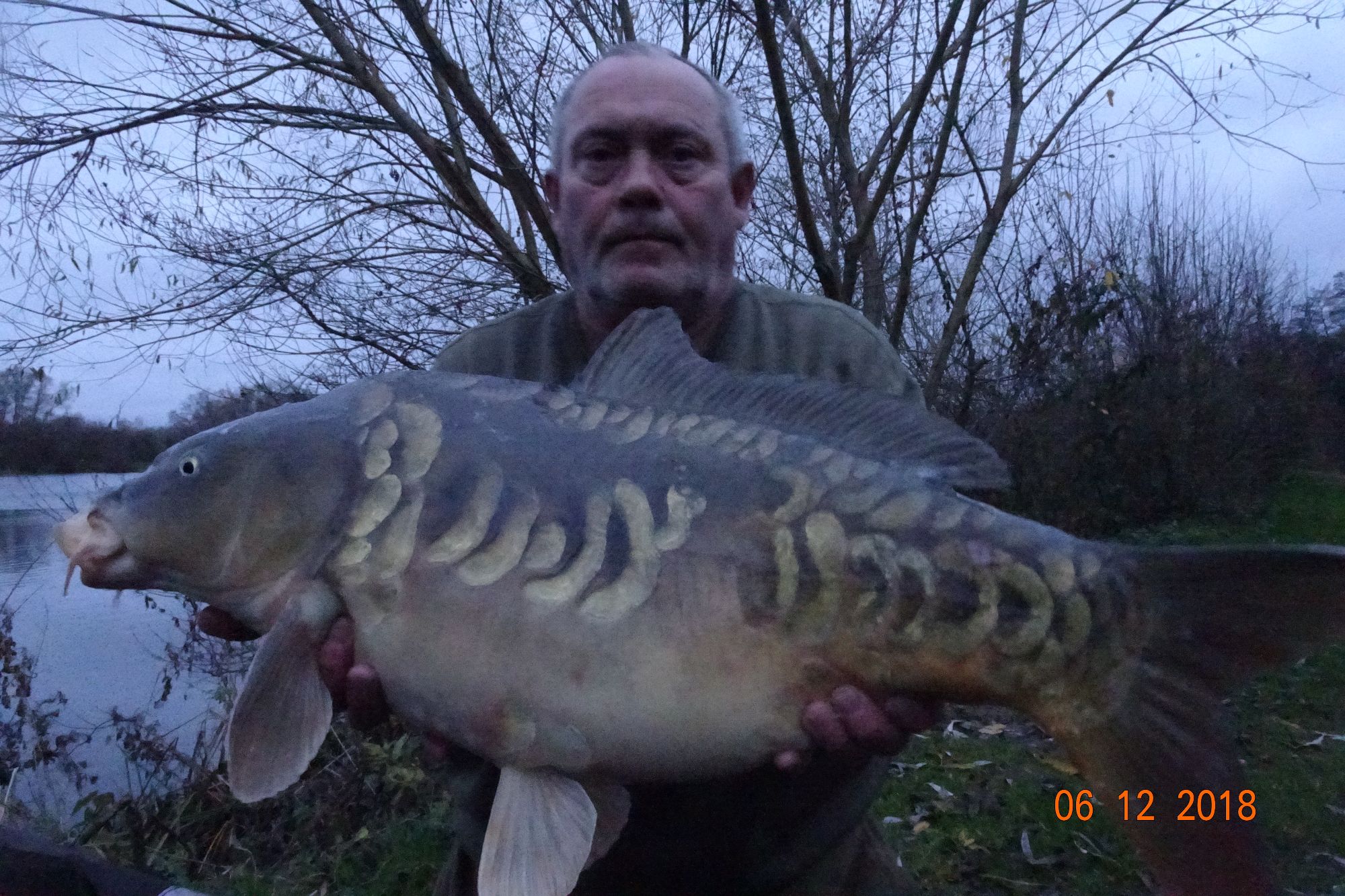 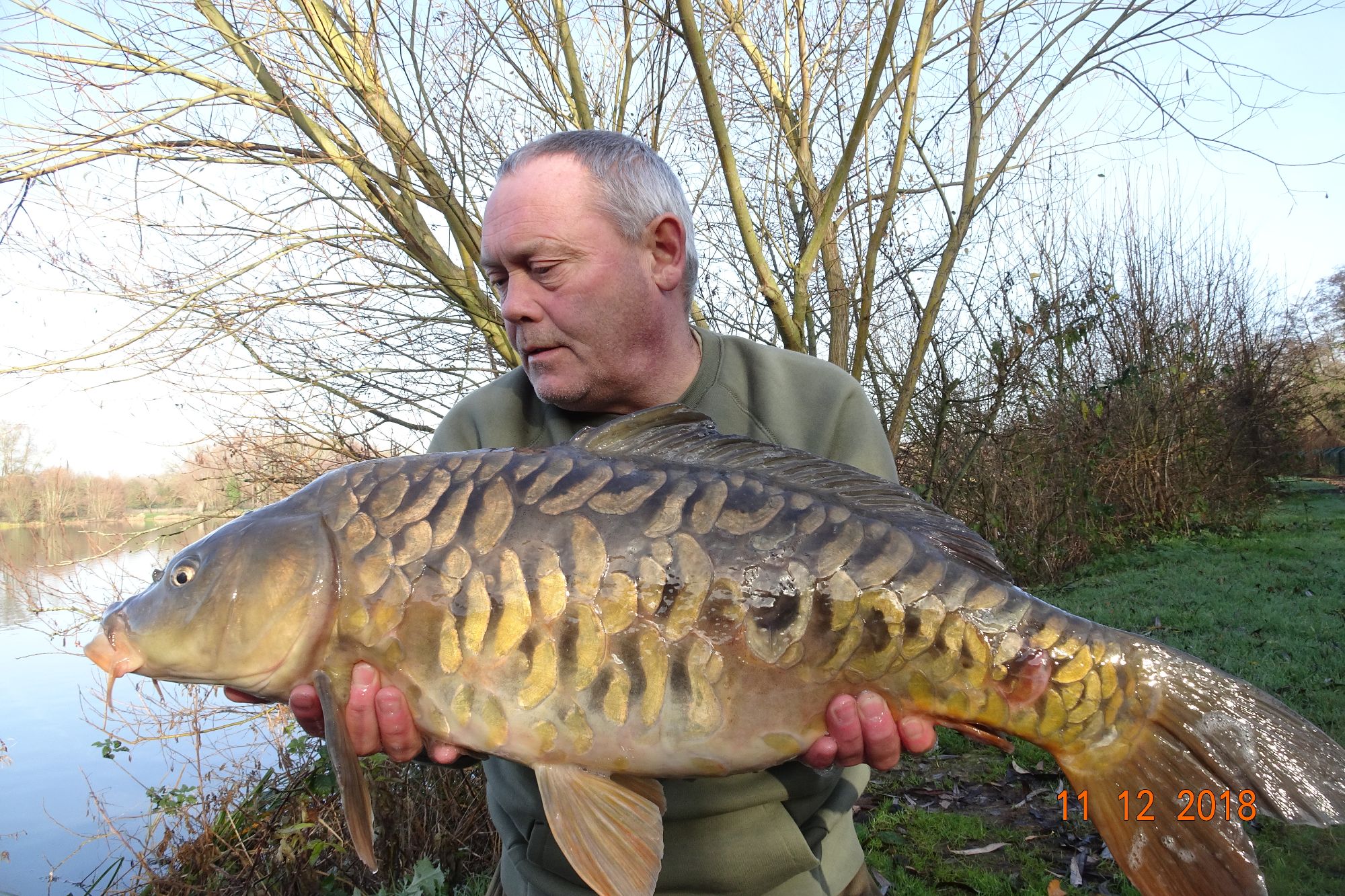